This wreck is believed to be the WALPAS, but currently that is unconfirmed.

The WALPAS was a three-masted barkentine made of pine, sailing under the newly adopted Finnish ensign at the time of her sinking on 27 April 1918. The ship was travelling with a crew of 9 from Fleetwood to Cadiz with a load of pitch when she was stopped in the Irish Sea by U 91 under the command of KapLt Alfred von Glasenapp (1882-1958). One of the rounds fired by U 91 killed one crew member of the WALPAS.

When the WALPAS crossed paths with U 91, the German submarine was on its seventeenth concurrent day at sea since having left port at Heligoland on 10 April 1918. The first week of its patrol, U 91 spent travelling north along the Danish coast before crossing the North Sea and heading south along the western coast of Scotland. Although this would become a successful patrol for Glasenapp and his crew, sinking ten vessels over the course of just one week, the submariners spent about three quarters of their time either travelling to the positions in the marching orders or keeping a safe distance from armed ships, convoys and patrol boats. According to the official war diary kept on board the U 91, the submerged submarine spotted the WALPAS at around 7 p.m., resurfaced and opened gun fire which sank the schooner within a quarter of an hour and without loss of life. Whereas the tone of the official military files is clinical and matter-of-fact, Glasenapp’s personal diary reflects a more confused atmosphere among the German crew throughout this encounter. 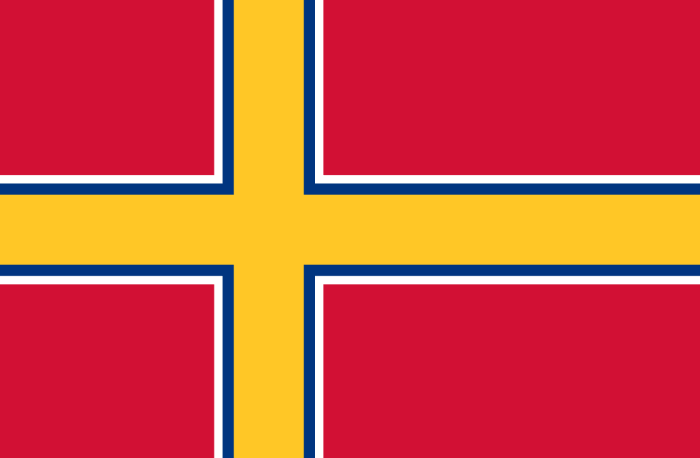 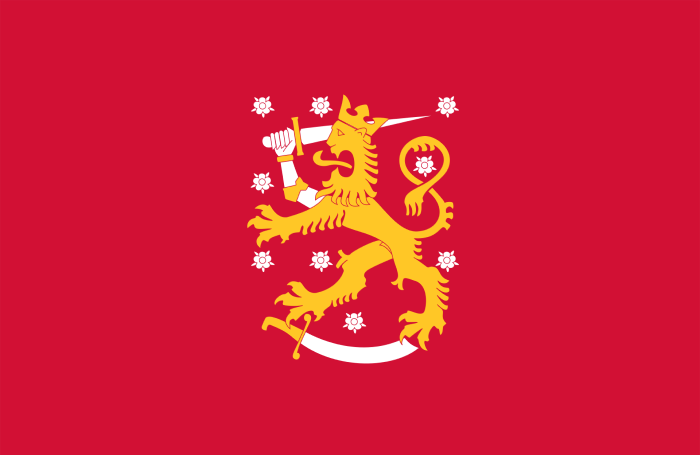 According to Glasenapp’s private notes, the crew of the WALPAS had spotted the submerged submarine’s periscope and hoped to escape by raising and lowering their flag, indicating they were clearly not a British vessel. Meanwhile on the German submarine, a discussion broke out which national flag it was that the unknown sailing vessel was flying. Finland was suggested, because the colours appeared like a combination of the Norwegian and Swedish flags. Glasenapp, however, was convinced he had read in the newspapers that Finland had adopted a yellow lion on a red field since gaining independence from Imperial Russia earlier that year. Flags aside, Glasenapp decided to attack the still unidentified ship anyway, as it was travelling in the enemy’s interest. When the WALPAS caught fire from U 91’s artillery, her crew escaped to the lifeboat and Glasenapp caught up with them, demanding the surrender of their papers. Much to Glasenapp’s surprise, the captain did not appear at all distressed and even declared his sympathies in rudimentary English, ‘Good Finnland [sic], good Germany,’ when he and his crew departed in their lifeboat. On consulting the papers, it became obvious why the Finnish captain and his crew were not in the least concerned about the loss of their ship and entire cargo. The WALPAS carried only a small cargo of 447 tons (454 tonnes) of pitch, which in peace would have been worth 20,000 Marks. However, the submarine war had sky-rocketed the cost of pitch more than threefold to 75,000 Marks, all of which had already been paid in advance – in addition to a bonus of 2,000 Marks for the captain.

In his official report to the British Admirality following his landing at Holyhead, Master Huhtala gave his side of the events. He had observed that ‘Officer seen was young, one gold ring – brass buttons. […] Crew generally were unshaven, and dirty looking’. He also stated that ‘Commander of submarine spoke very bad [E]nglish, but two of the crew spoke Swedish perfectly. Commander asked: What ship? Replied Finnish. Don’t you know you are not allowed to sail round here and to England during War time?’ On asking for directions to the next harbour, Huhtala was told to head east.

Following the U 91’s retreat from the scene, Glasenapp noted in his private diary that the WALPAS, now a gigantic torch of burning pitch, remained visible against the horizon for hours until she sank at about 11 p.m. following one last flash of fire.

The WALPAS was built at Rauma, today south-western Finland, in 1901. In 1918, the ship was still registered at Rauma, but her owner was Augustus Westberg of Luvia, and her Master was Frans Emil Huhtala. According to Lloyd’s Register of Shipping, the WALPAS was registered as a Russian vessel. This was due to Finland’s annexation under Tsar Alexander I in 1809 and conversion to a Grand Duchy of Imperial Russia. However, in the aftermath of the October Revolution in Russia in 1917, which ousted the Russian monarchy and established the Soviet government, the Bolsheviks issued their Declaration of the Rights of the Peoples of Russia. As a result, the non-Socialist members of the local Finish parliament pushed for independence, which Soviet Russia recognised in January 1918. However, due to internal political divisions, Finland was embroiled in a bitter civil war between the anti-Socialist White Guards and the Red Guards. It is during this time of internal political conflict, that the WALPAS went on her final voyage.