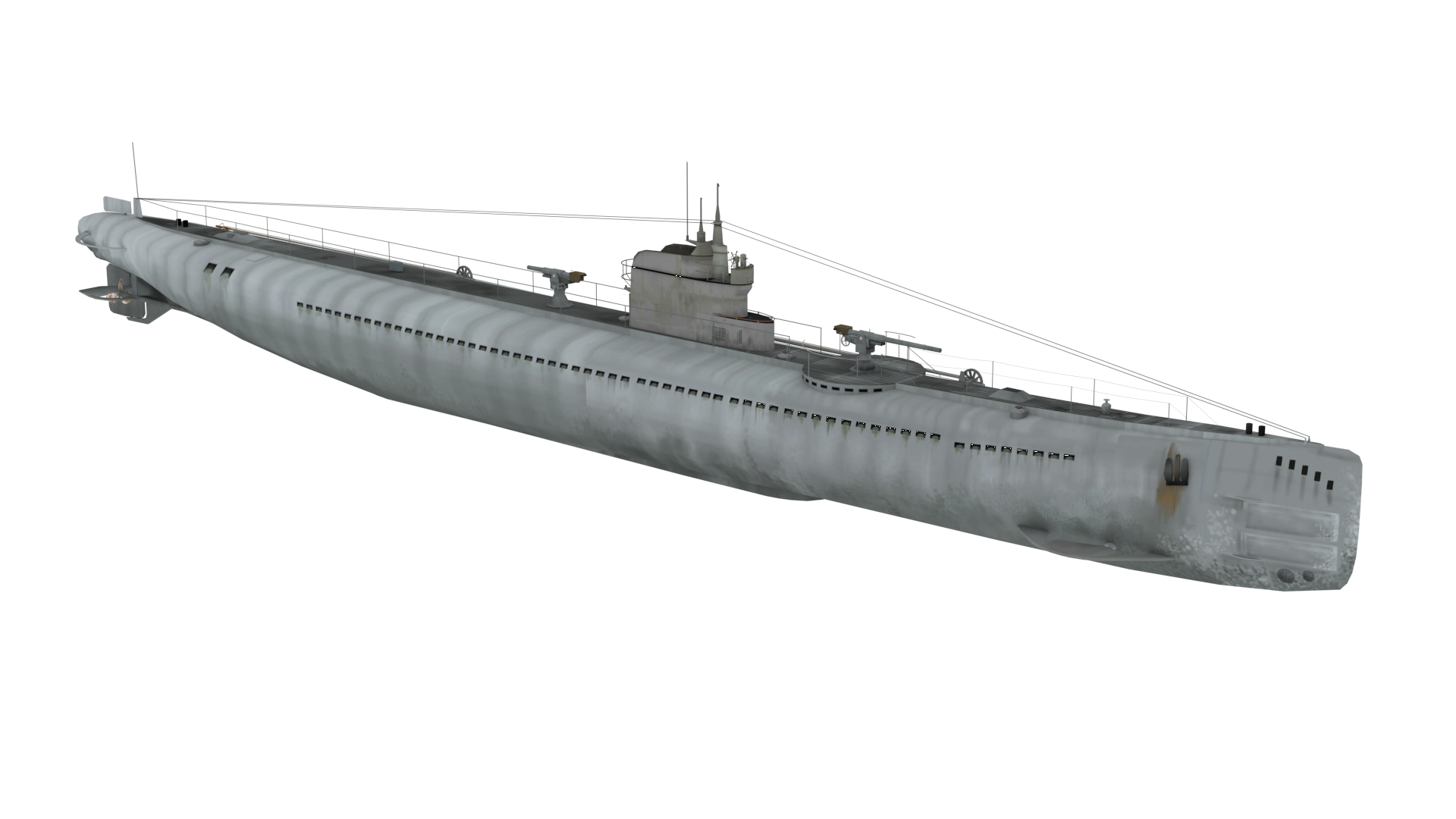 In 2017 the Bangor University marine survey team discovered the German submarine U-87 in Welsh waters off Bardsey Island. The wreck has recently been designated a ‘protected site’ under the Protection of Military Remains Act 1986 (Designation of Vessels and Controlled Sites) Order 2019. This means that the wreck site can now be visited by divers, but on a ‘look but don’t touch or enter’ basis.

On Christmas Day 1917, U-87 attacked a convoy in St George’s Channel (in particular, the British steamship AGBERI). One of the convoy escorts, HMS P56, was just 150 yards away from the AGBERI when it was struck and turned to ram the submarine while another escort, the BUTTERCUP, fired and hit its conning tower. Within 10 minutes the submarine had sunk.  Some witness accounts claim that the stricken U-boat was sliced clean in half, and that the bow section remained afloat for ten minutes with men visible within the submarine.

Despite the eye-witnesses accounts, the new survey images of the stricken U-boat show it lying entire on the seabed.  Although the U-boat had been fatally holed, it sank to the seabed without breaking up. In the image the large cut in the hull made by P56 can be seen slanting back to the conning tower. The crew did not escape and so there is a special poignancy to recognising that we are viewing a war grave, for perhaps the very first time in over a hundred years. 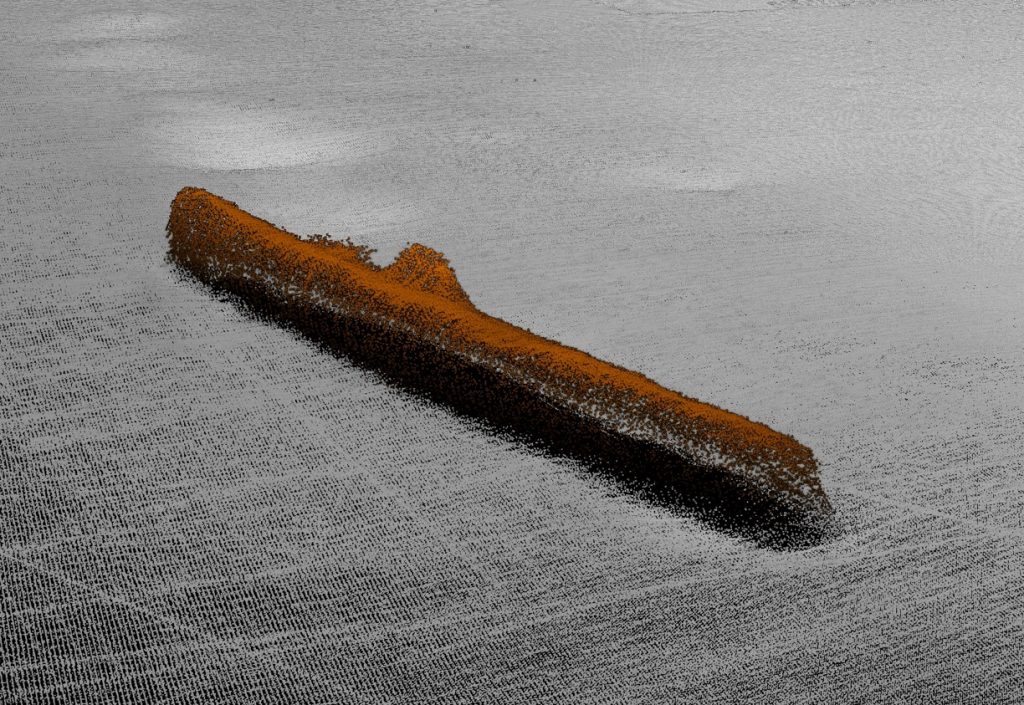 Read more about the submarine U-87 and her crew on our wreck page here: https://uboatproject.wales/wrecks/u-87/

Watch the animated film reconstruction of her sinking here: https://www.youtube.com/watch?v=DSW8N1tkhwU

The Crew listed as lost on the submarine are as follows:

The Royal Commission on the Ancient and Historical Monuments of Wales is the investigation body and national archive for the historic environment of Wales. It has the lead role in ensuring that Wales’s archaeological, built and maritime heritage is authoritatively recorded, and seeks to promote the understanding and appreciation of this heritage nationally and internationally. Website: rcahmw.gov.uk

Nicola Roberts, The Royal Commission on the Ancient and Historical Monuments of Wales
nicola.roberts@rcahmw.gov.uk  Tel: 01970 621248