William Williams, Amlwch, and His Act of Bravery 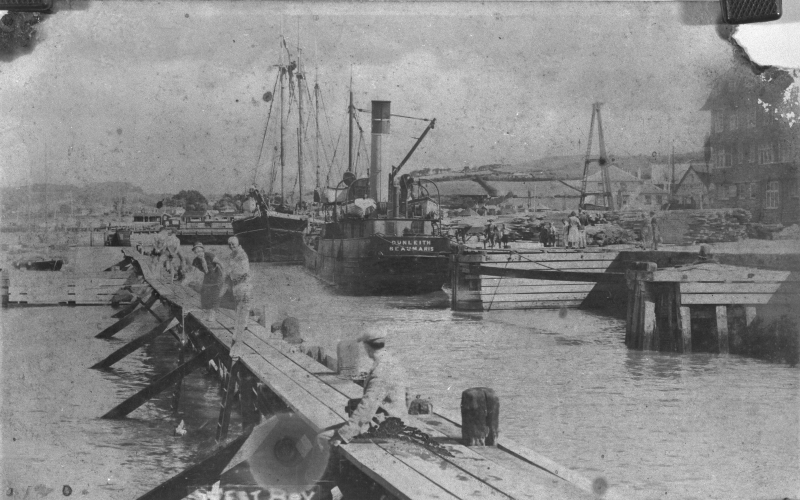 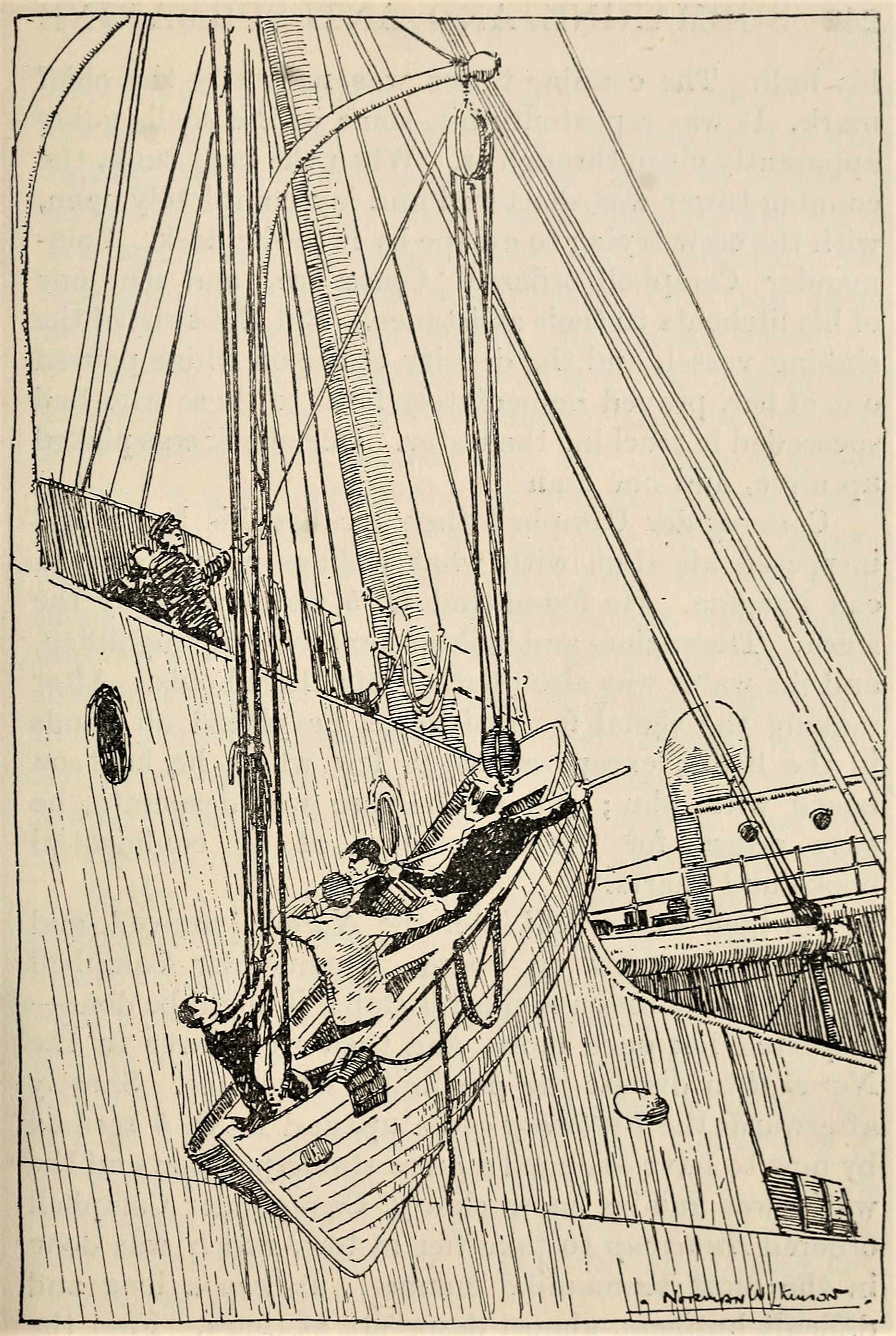 The PARGUST crew are leaving the ship. Source: Henry Newbolt, Submarine and Anti-Submarine (1919). 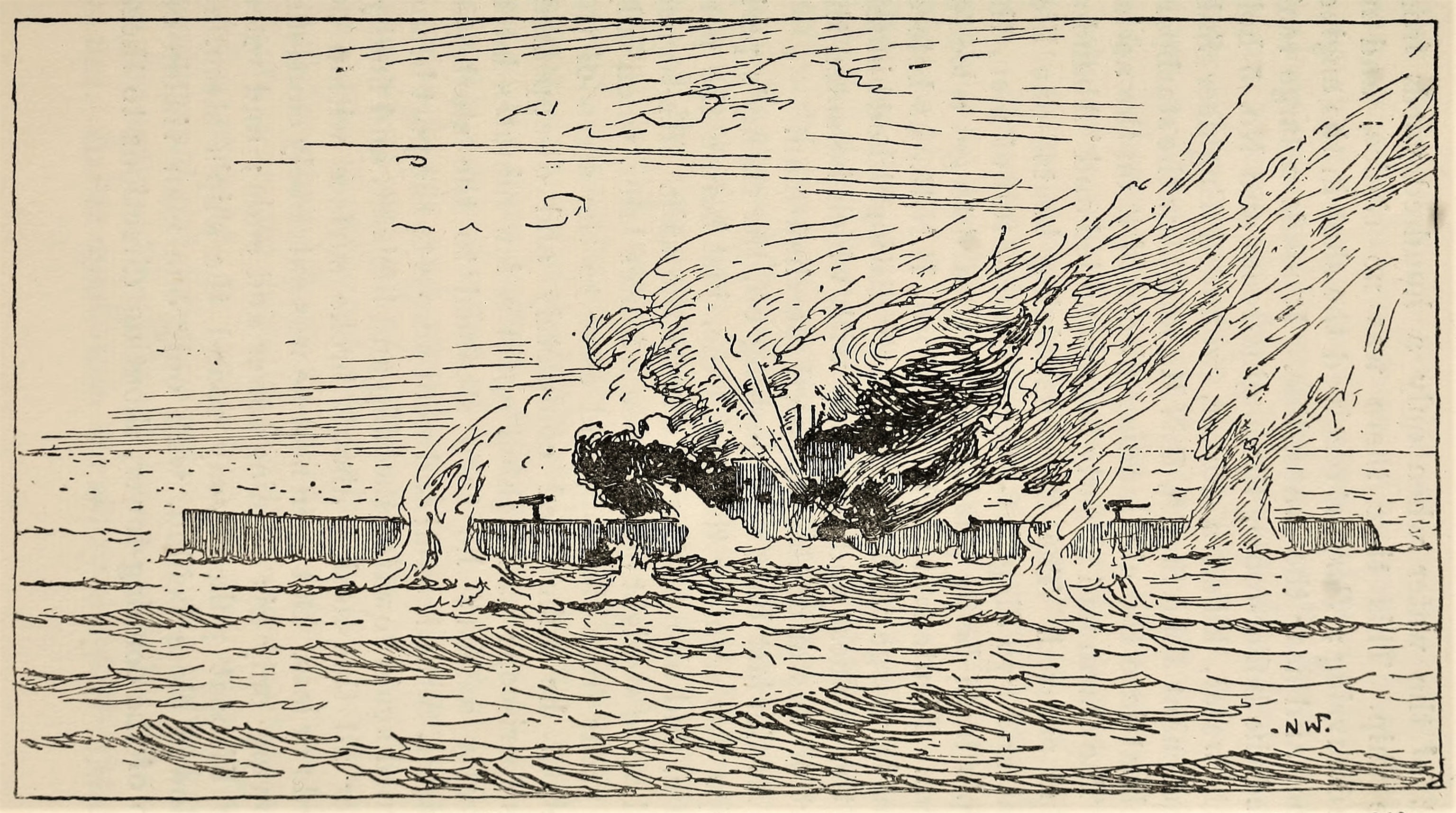 UC 29 under attack from the PARGUST. Source: Henry Newbolt, Submarine and Anti-Submarine (1919). 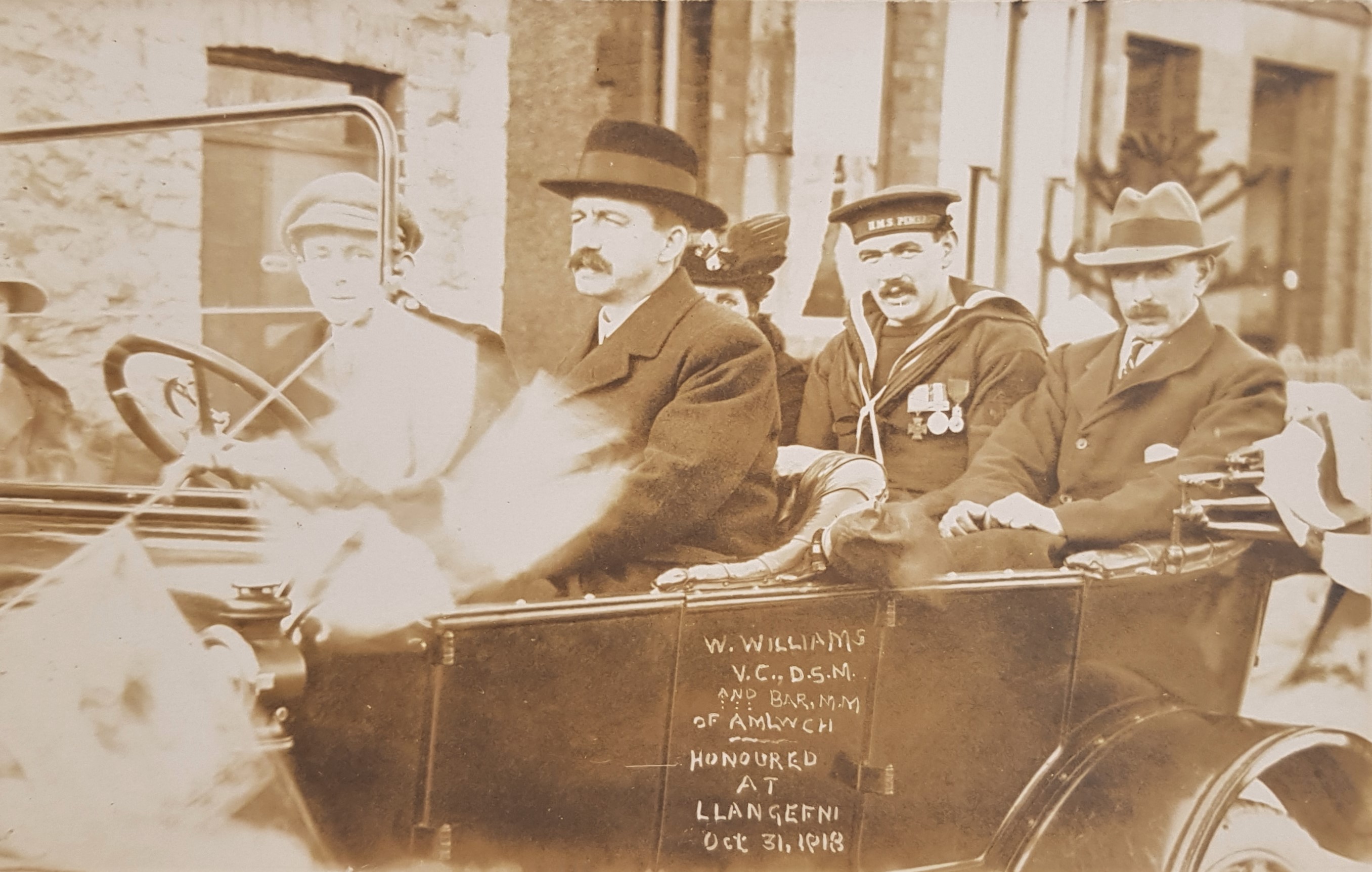 After the war, Williams lived in Holyhead, becoming one of the founding members of a branch of the British Legion. On his arrival back home, he was celebrated in a parade in Llangefni. Source: WSB/279, Anglesey Archives. 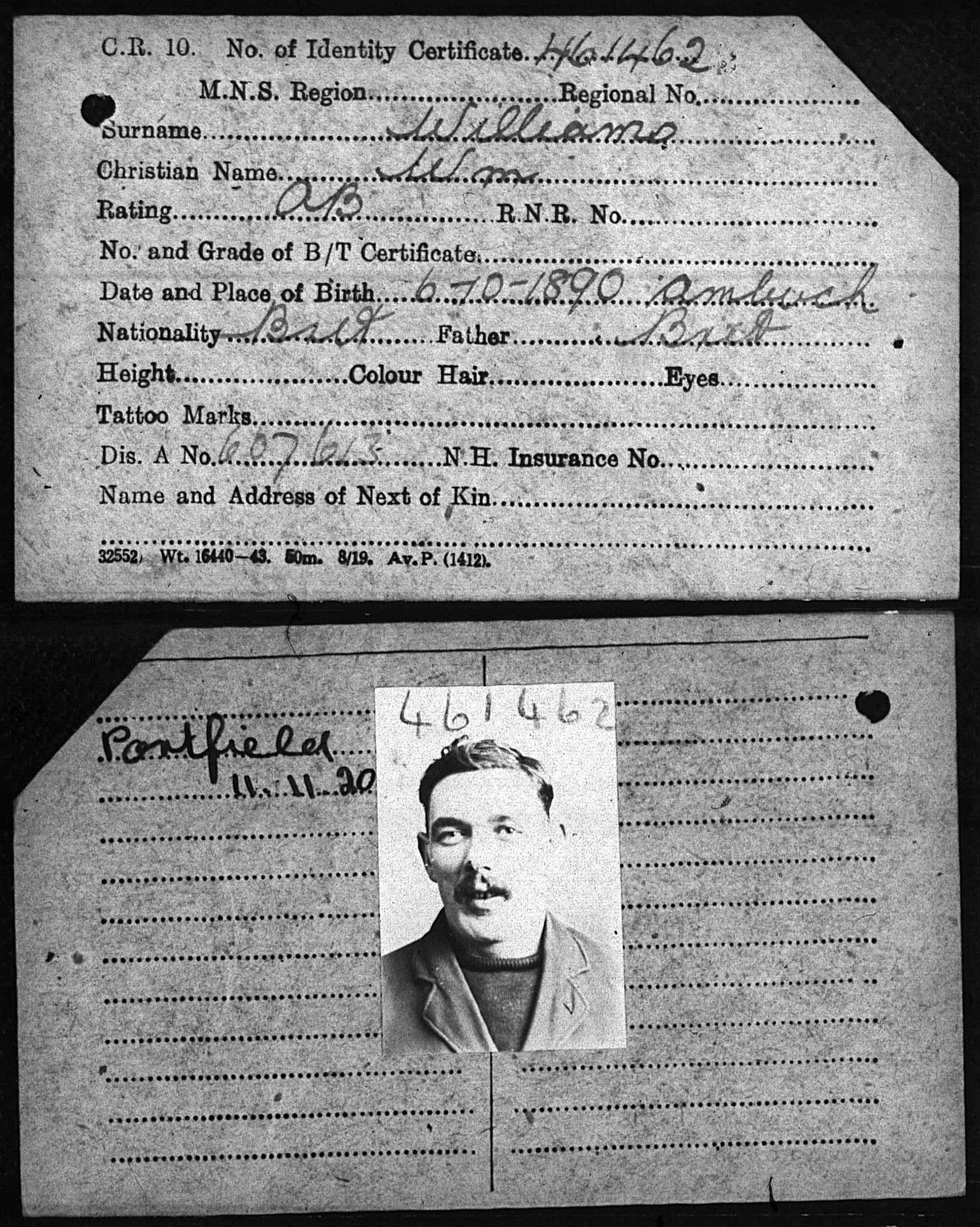 By 1920, Williams had returned to work in the merchant marine. Source: The National Archives.

William Williams was born in Amlwch on 5 October 1890, he joined the Royal Naval Reserve in September 1914. During 1917, he was stationed on Q-ship HMS PARGUST. Q-ships were armoured merchant ships disguised as passenger ships. On 7 June 1917, the PARGUST was attacked in the Atlantic Ocean by the German submarine UC 29. During the attack the gun covers came loose and William Williams volunteered to stay behind to hold the covers in place by hand so as not to reveal the weapons too early. The decoy crew disembarked the ship on lifeboats, upon seeing this, UC 29 surfaced and approached the ship. When the U-boat got within 50 feet, Williams dropped the covers and the guns fired. UC 29 was sunk with 23 hands on board.

For his act of bravery, the PARGUST crew nominated William Williams to receive the Victoria Cross. Williams also received the Distinguished Service medal twice during the war.

This tribute was suggested by Ceri Williams. In association with Oriel Môn, Llangefni.