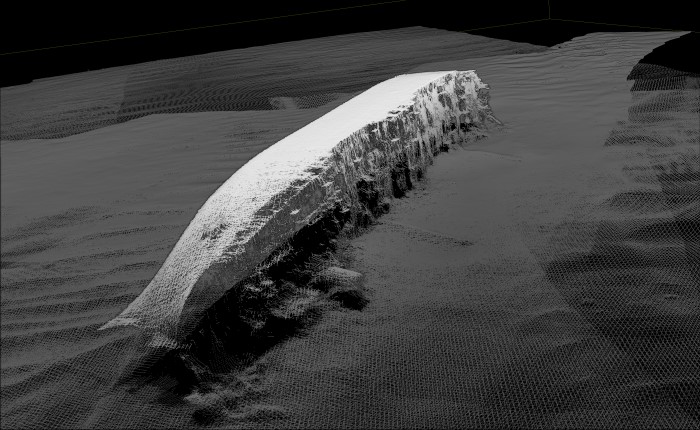 The DERBENT was a tanker which had been used to refuel Royal Naval vessels in the Mediterranean during the Gallipoli campaign. It was torpedoed by U 96 in November 1917. Source: Bangor University. 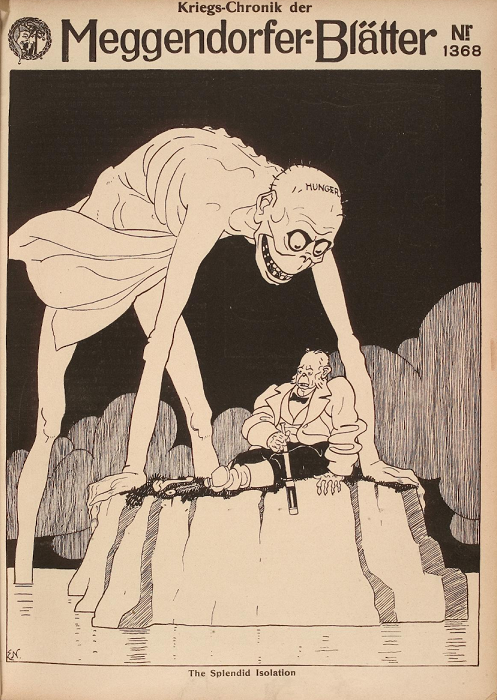 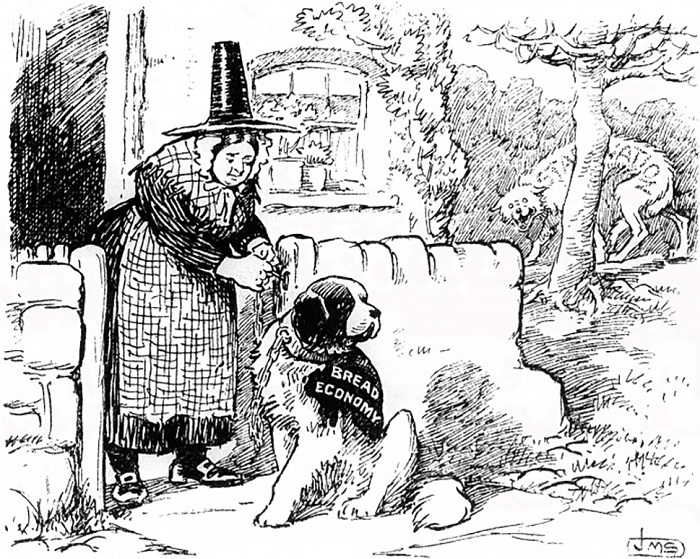 The war at sea began with the British declaring the North Sea as a war zone and their intention to confiscate any cargos heading to the central powers (Germany, Austria-Hungary and Turkey). Germany responded by declaring an even larger war zone to encompass all the waters around Great Britain and Ireland with the objective of preventing supplies arriving in Britain from America and Britain’s colonies.

In February 1917, Germany declared a new phase of unrestricted submarine warfare in which any Allied or neutral vessel would be attacked on sight. The plan was to force Britain into giving up before autumn 1917 by sinking a third of the number of ships supplying the country. As a result of this desperate German measure, the number of losses occurring in Welsh waters sharply increased from February 1917 onwards.