The Business of Ships 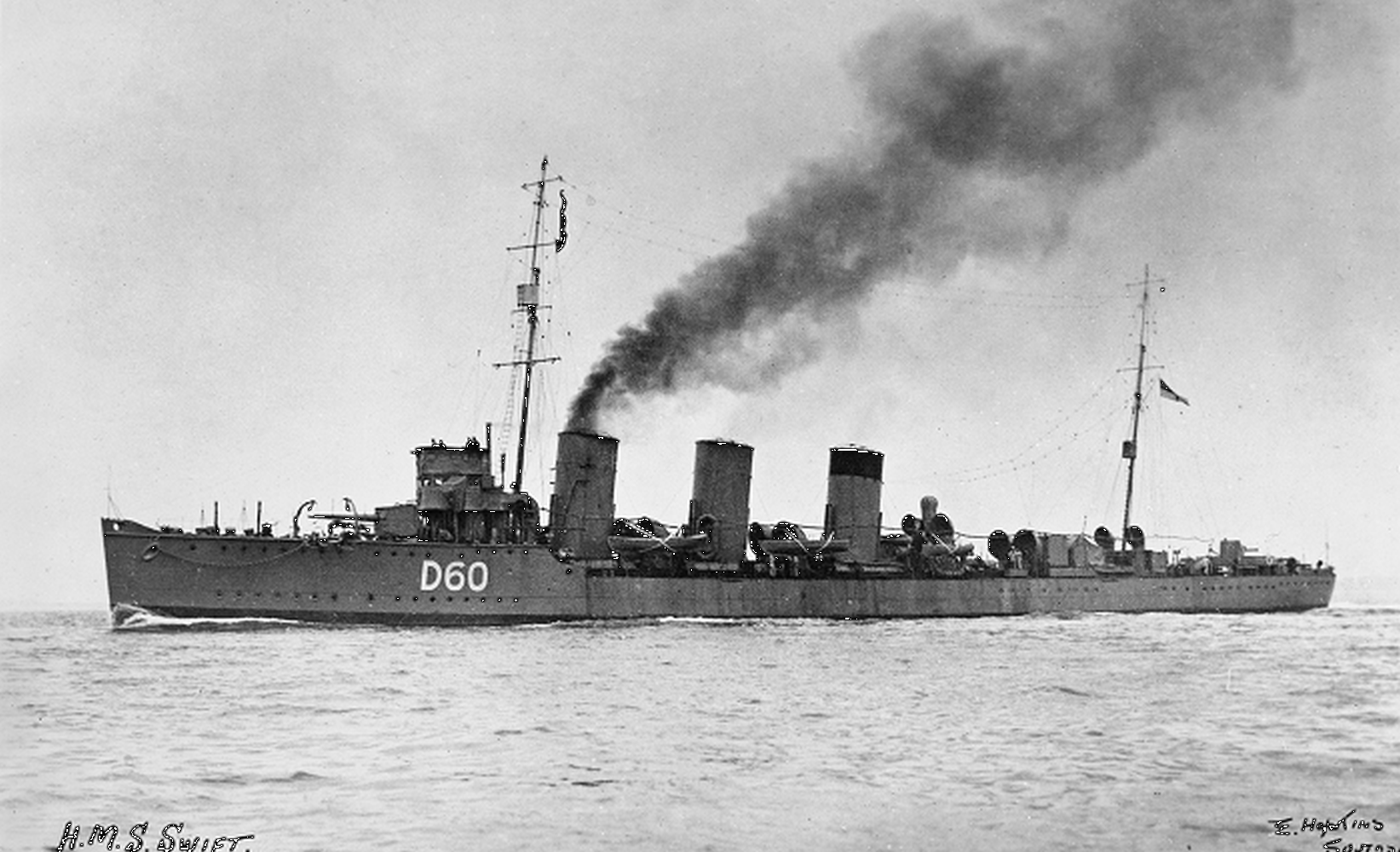 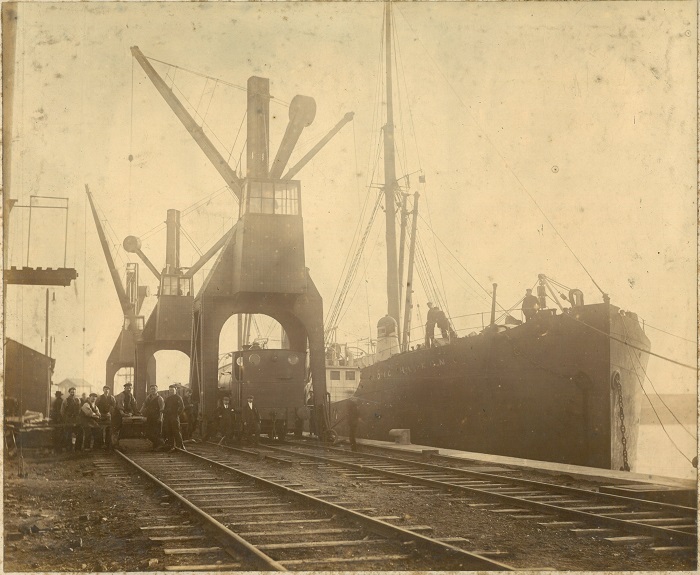 HMS CHESTER gained fame in the 1916 Battle of Jutland as the ship aboard which boy seaman Jack Cornwell posthumously earned the Victoria Cross for his heroism during the battle. Before the ship was dismantled, Edgar Rees opened it to the public for an entry fee and raised £100 for Llanelly General Hospital. Source: Carmarthenshire Museums.

As an industrial coastal town, Llanelli became a significant local focal point for the business of supporting the war effort. At the outbreak of war, established local industries initially scaled-up production but later fully adapted for war work and several entirely new industrial ventures emerged. The Great War also temporarily reversed dismal trading conditions for Llanelli shipowners and brokers, but there were significant risks too. The Mercantile Marine were depended upon to keep Britain in business by importing and exporting food, industrial goods and materials for military needs, despite the increased threat of U-boat attacks.