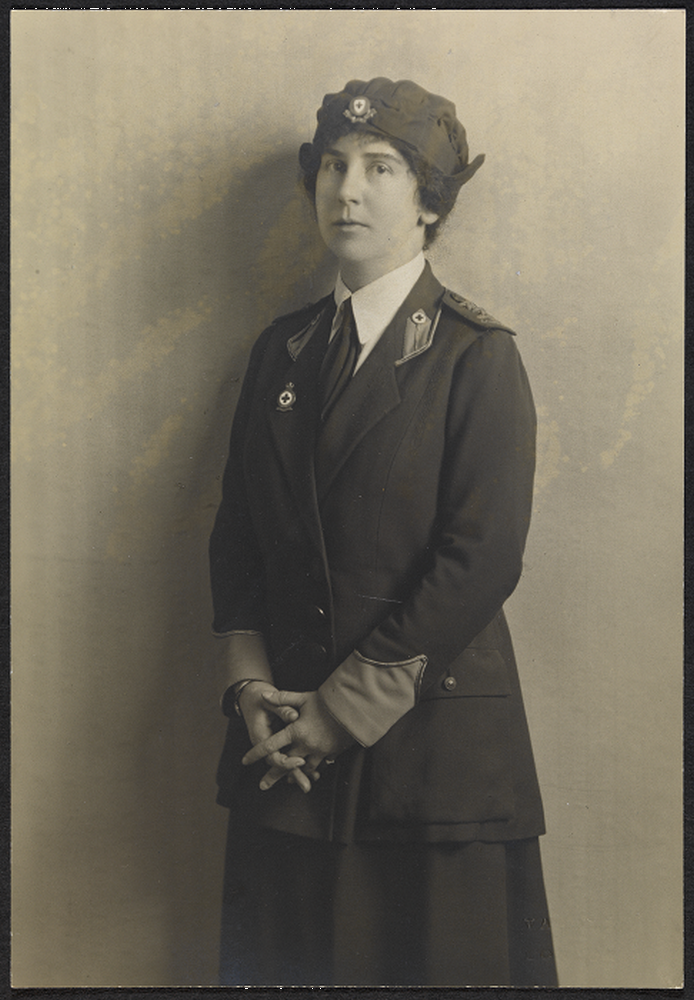 The Hospital Commandant, Annie Stepney Gulston (1882– 1966) of Derwydd, was a leading light of the Carmarthenshire British Red Cross Society and awarded the MBE in 1919. Source Imperial War Museum. 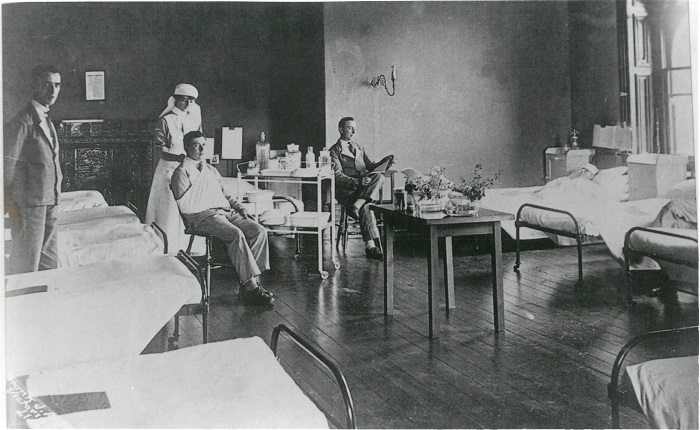 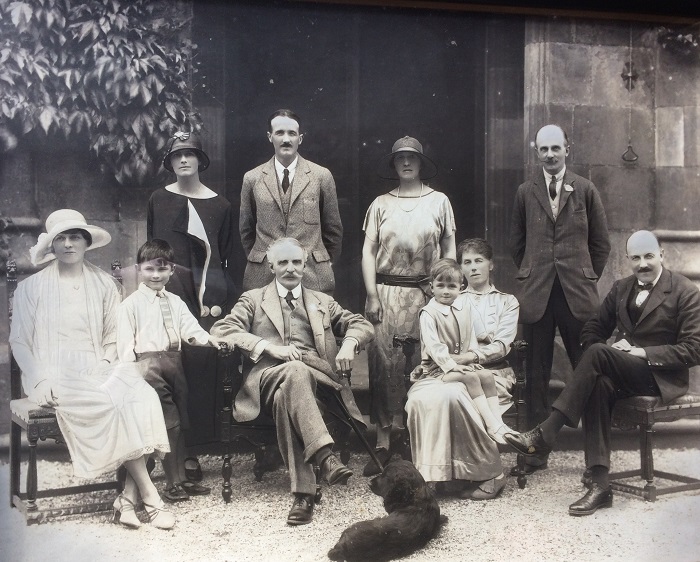 Back row, from left to right: Enid Mansel Lewis (1896–1993) of Stradey Castle with her husband, Gerald Garnons Williams (1893–1977) of Pembrey. Enid was one of many local women who volunteered as a nurse at Parc Howard. Source: Courtesy of the Mansel Lewis family. 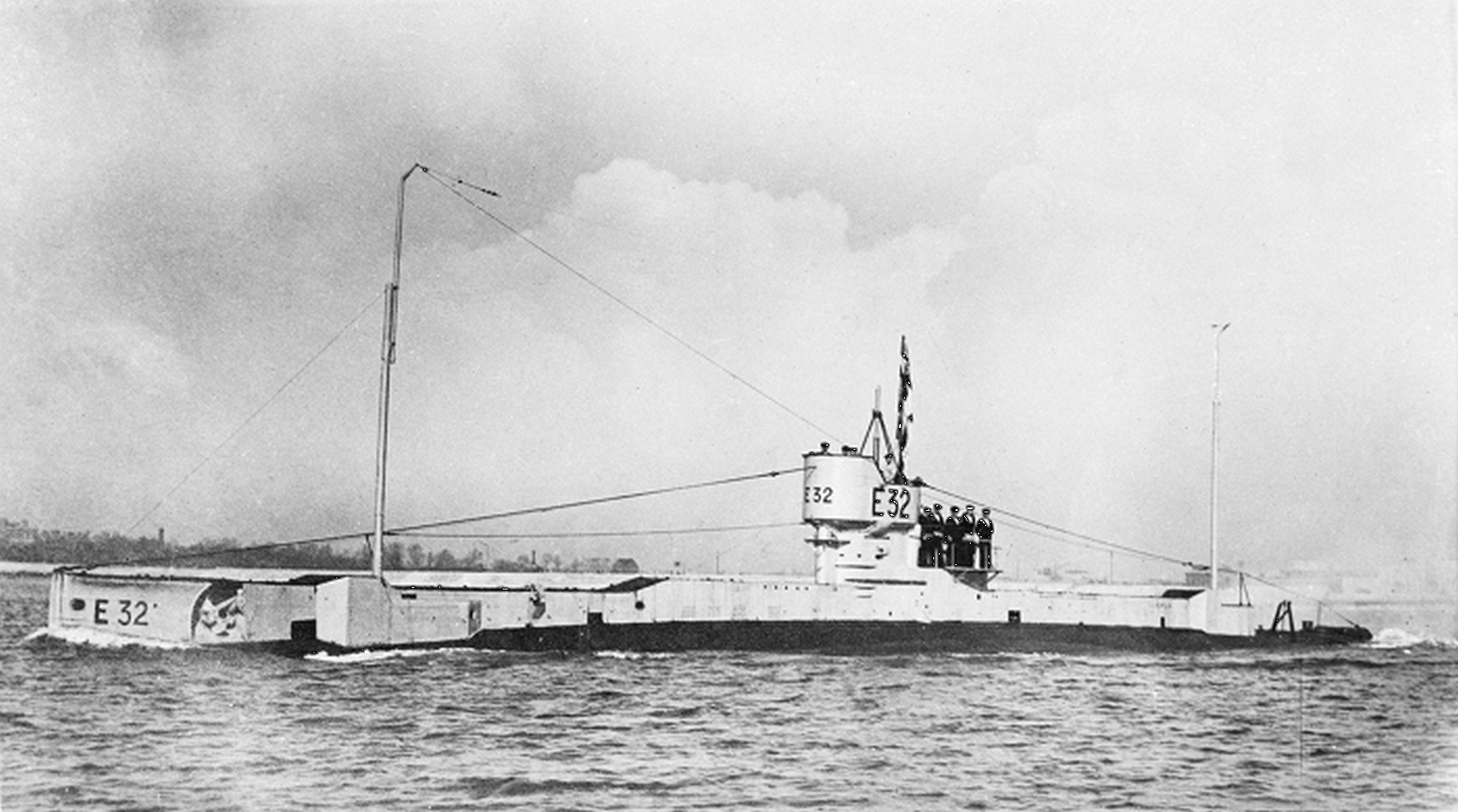 Gerald Garnons Williams saw action in the Battle of Jutland, then trained as a sub-mariner and was appointed to his first submarine, HMS E 51 in 1917. With a crew of 31, E 51 was a heavily armed minelayer said to have carried out 25 missions laying over 500 mines during the war. Source: British Submarine ‘E’ Class HMS E 32, Q67706, Imperial War Museum. 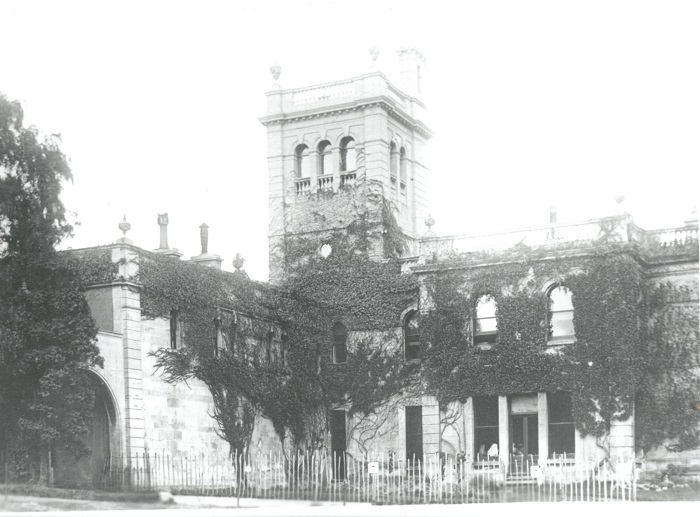 Three short years after opening as a public museum, Parc Howard was converted into a Red Cross Auxiliary Hospital, providing a peaceful place of convalescence for wounded servicemen and refugees. It was staffed by British Red Cross and Voluntary Aid Detachment nurses and funded by government grants and local donations. Patients did not generally have life-threatening injuries. Servicemen preferred auxiliary to military hospitals because the discipline was not as strict, conditions were less crowded and the surroundings more homely. The hospital continued to support disabled ex-servicemen and their families from 1921 to 1924 under the War Pensions Committee.

This tribute was suggested by Morrigan Mason & Elin Jones. In association with Carmarthenshrie Museums.