The North Wales Heroes’ War Memorial in Bangor. The arch was designed by the architect D. Wynne Thomas and opened by Edward Prince of Wales on 1 November 1923. Source: RCAHMW. 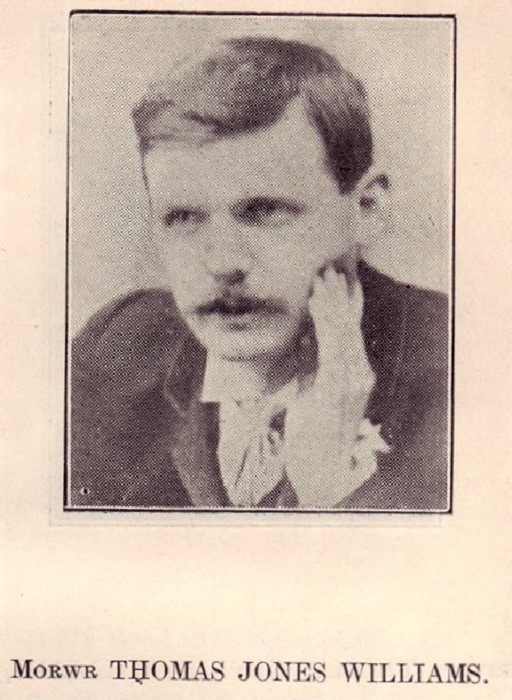 Merchant mariner Thomas Jones Williams was the husband of Mary Williams, Bangor. He worked as donkeyman on the ALGIERS, travelling from Calais to Barry, when she was sunk by the UC 65 under the command of KapLt Otto Steinbrinck on 26 February 1917. Source: Gwynedd Archives; Cofeb y Dewrion. 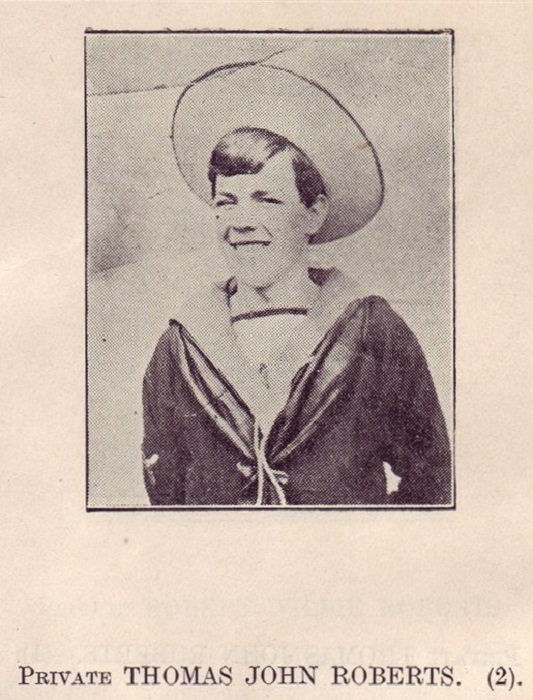 Thomas John Roberts, Bangor, was a slate worker before he joined the Royal Navy in March 1914. He was a private on the GOOD HOPE when she was sunk on 1 November 1914. He was 15 years old. Source: Gwynedd Archives; Cofeb y Dewrion.

The Caernarfon War Memorial was erected by Rowland Lloyd Jones in 1922. It contains the names of Caernarfon people who served in the war, including cook Thomas Gilderdale, who survived the sinking of his ship by a U-boat in 1917. Source: RCAHMW.

The Aberdyfi War Memorial contains the names of 25 men killed during the first World War. Among them, one naval casualty is listed, namely that of Lieutenant John Phillips, R.N.R. Source: RCAHMW.

The North Wales Heroes’ Memorial Arch at Bangor was completed in 1923. It is dedicated to honour all the people from north Wales who were killed during the First World War. This Memorial was supported by many ship owners and the Prime Minister David Lloyd George, was one of its patrons.

This tribute was suggested by Nêst Thomas. In association with STORIEL, Bangor.