Gwynedd, the First World War and the Sea 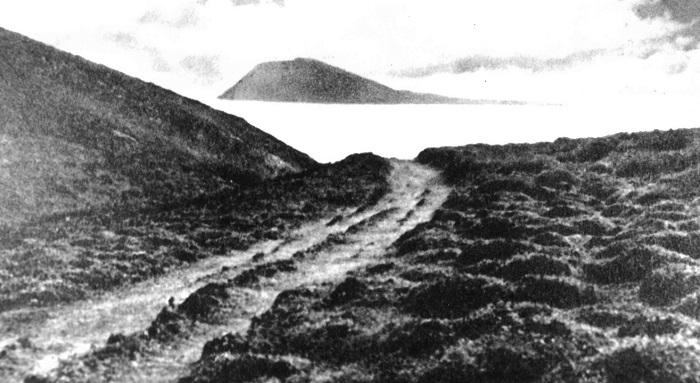 The threat of war was very close to home. German submarines patrolled Welsh waters and sunk hundreds of ships. One notorious U-boat was the UC 65. Under the command of KapLt Otto Steinbrinck, this submarine sank the SALLAGH, OLIVIA, FREYA and GREENLAND off the coast of Bardsey Island in 1917. Source: Gwynedd Archives. 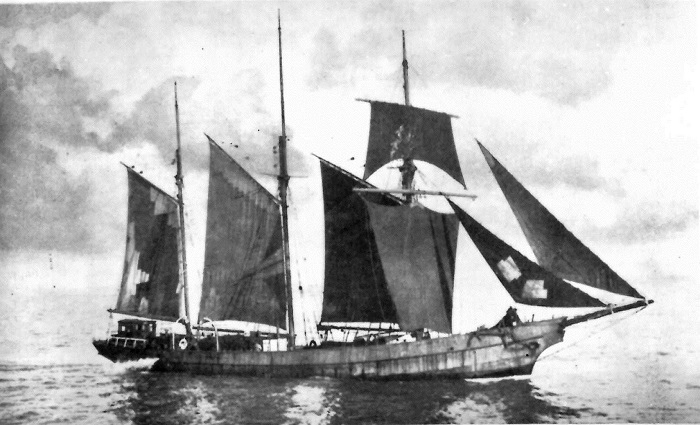 In April 1916, the MARY B MITCHELL was lying in Falmouth when she was requisitioned by the Royal Navy. By May, she was fitted with the latest weapons and had a new crew who then headed out on their first patrol. She was now armed with three hidden, collapsible guns. Source: Gwynedd Archives. 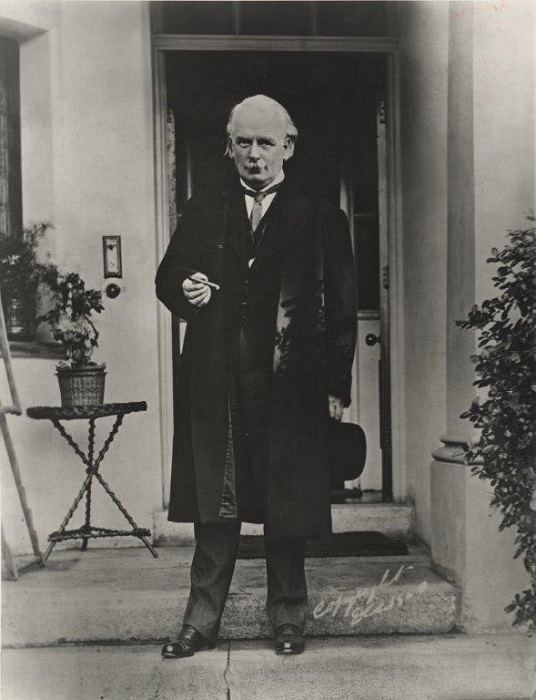 In response to the U-boat threat, David Lloyd George, who grew up in Llanystumdwy, supported the Royal Navy in introducing a convoy system in 1917. Merchant and passenger ships travelled with naval and aircraft escorts, this system eventually defeated the German submarine campaign. Source: Gwynedd Archives. 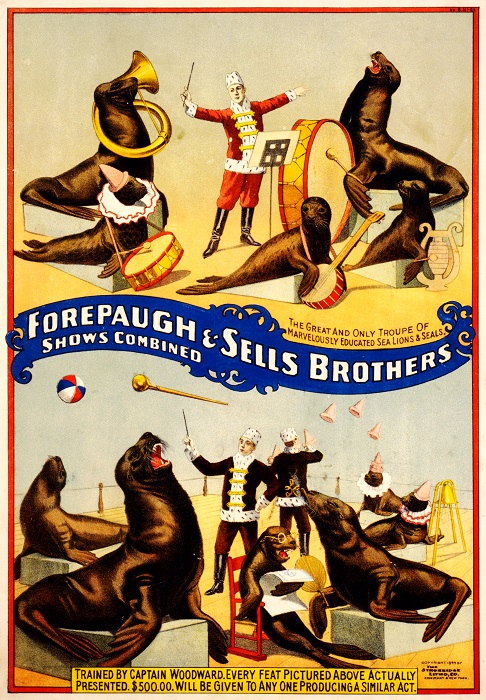 An unusual story is the plot to train sea lions for tracking U-boats, which was trialled at Bala Lake. Owned by showman Joseph Woodward, the animals were however easily distracted by shoals of fish and the plan was abandoned. Source: Library of Congress. 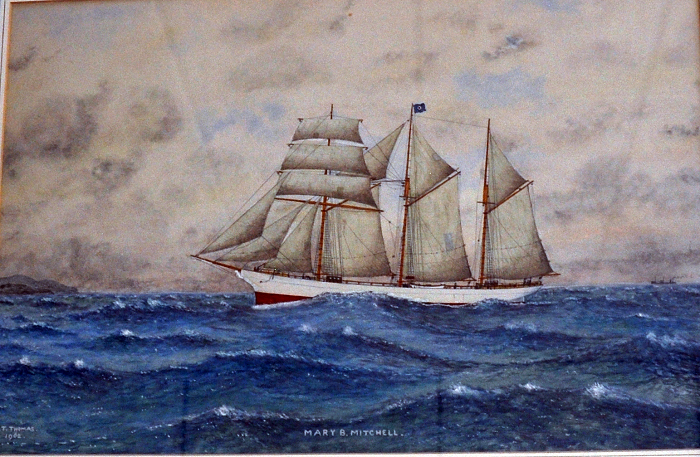 The schooner MARY B MITCHELL was orginally a slate ship owned by Lord Penrhyn. She became one of the first Q-ships that lured enemy submarines to the surface and then opened fire from their concealed weapons. As Q-ship, she was painted black with a yellow streak and bore a fake name to look neutral. Source: STORIEL; Artist: F. T. Thomas.

Gwynedd has a rich maritime heritage including its contribution during the first World War. Many men joined the war as sailors, captains and crew members. Some women were nurses, matrons or stewardesses on ships. And local ships were used for the war effort.

This tribute was suggested by Nêst Thomas. In association with STORIEL, Bangor.