Foreign Nationalities in Pembrokeshire during the First World War 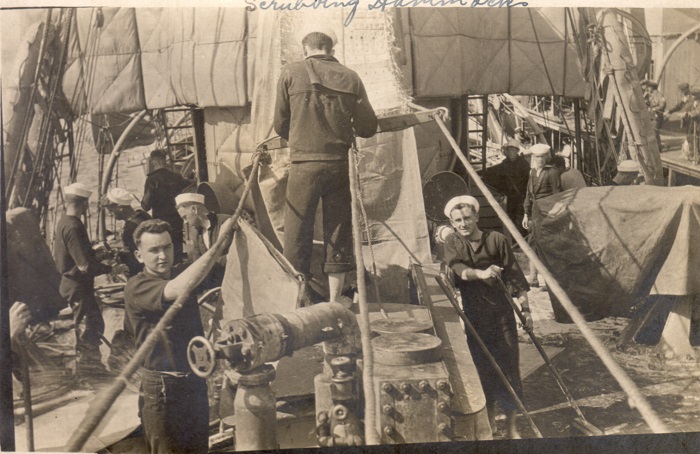 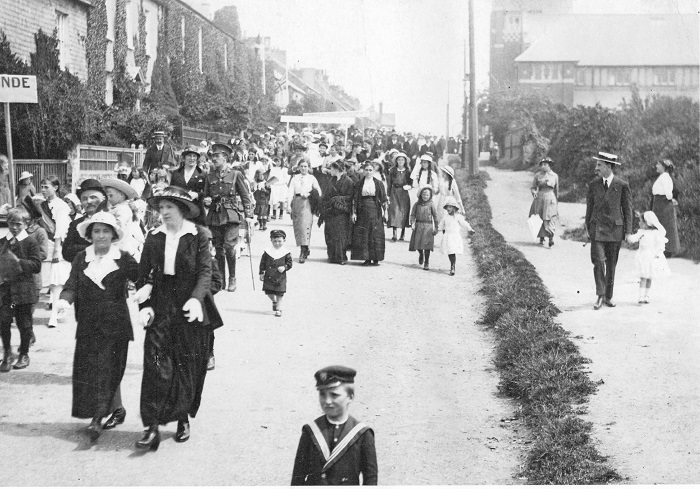 Belgium’s national day was celebrated at Milford Haven in July 1915 with a huge parade which included a military band. Here a crowd, including Belgian women, marches down Charles Street. Source: Haverfordwest Town Museum. 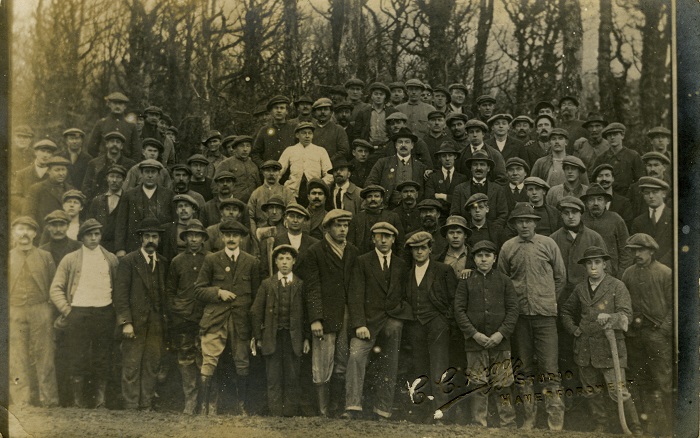 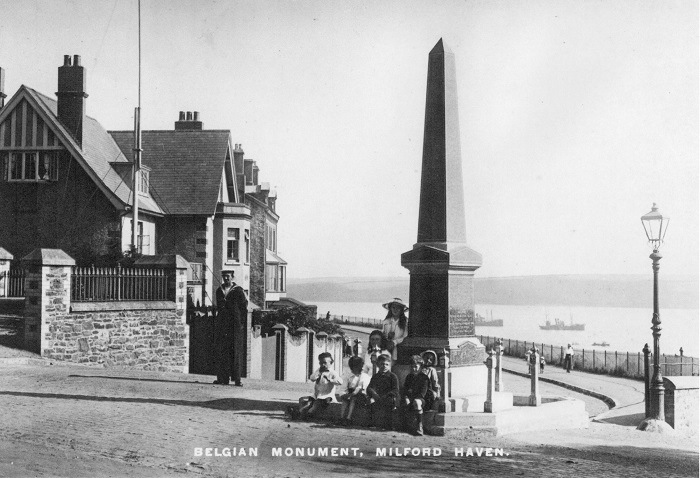 The Belgian monument at Milford Haven, unveiled in March 1919, was a thank-you gift from Belgian trawler owners for the hospitality shown to their fellow countrymen and women during 1914–18. Source: Haverfordwest Town Museum. 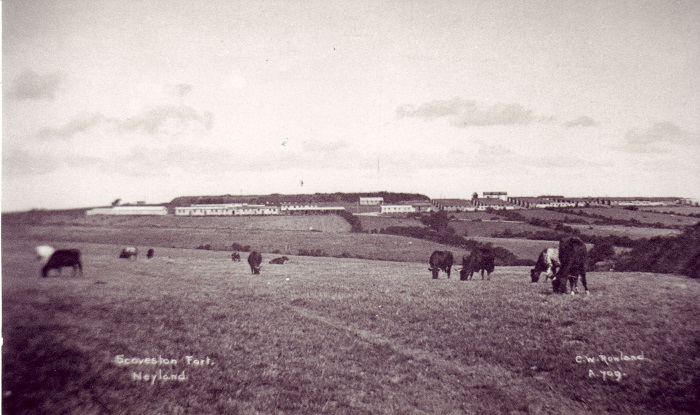 During the First World War the population of Pembrokeshire was enriched by foreign nationals whose presence was due to circumstances caused by the war. The great majority of these groups arrived by sea. A number married locally and their descendants still live there today, an enduring legacy of the First World War.

This tribute was suggested by Simon Hancock. In association with Haverfordwest Town Museum.