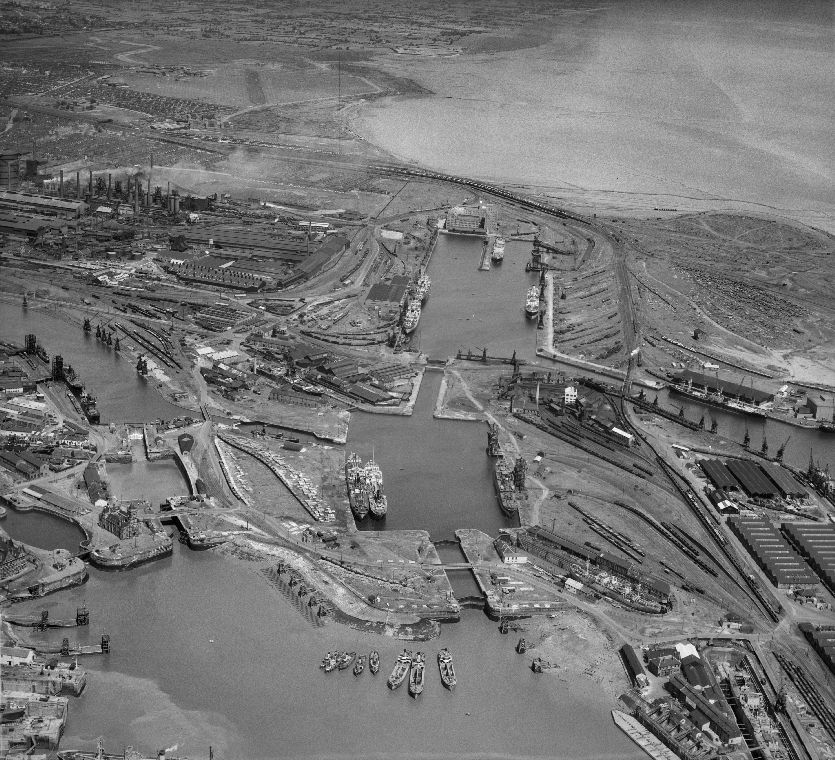 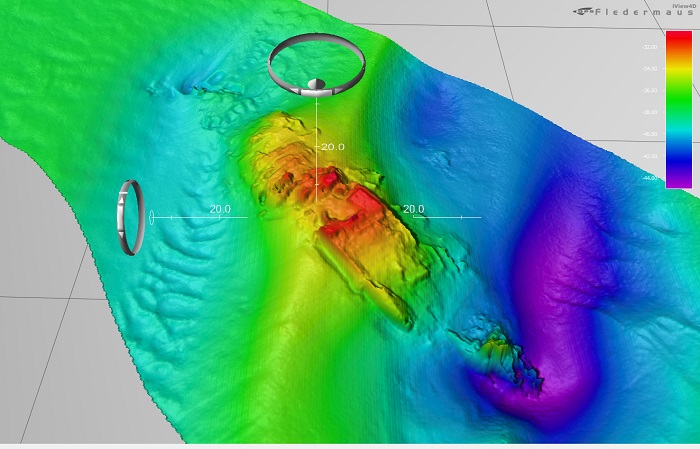 The SS CAMBANK was sunk off Point Lynas and lies there still. It is one of the wrecks being surveyed as part of the U-Boat Project. Source: Centre for Applied Marine Sciences, Bangor University. 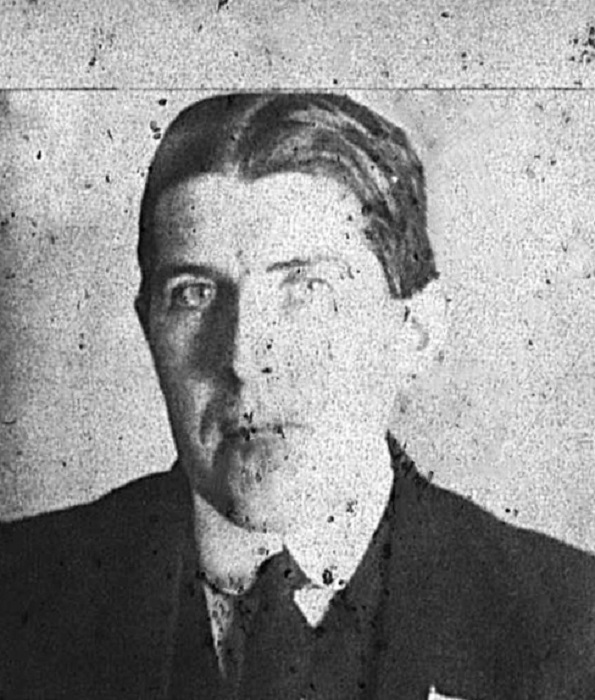 After his return to Cardiff, the CAMBANK’s engineer Fred Conroy told the Western Mail reporter, ‘It was sheer murder. We were torpedoed without a seconds warning. They must have been lying in wait for us. I was in the engine room at the time but some of the others told me the periscope appeared on the surface and the torpedo was discharged and then the submarine sank again … think of it! We were steaming along after a bad voyage and everything was going swimmingly. Ten minutes later there was nothing but wreckage.’ As reported in the Western Mail, in February 1915. Photo source: British Merchant Seaman Cards, 1918-1921, TNA/BT350, The National Archives, Kew. 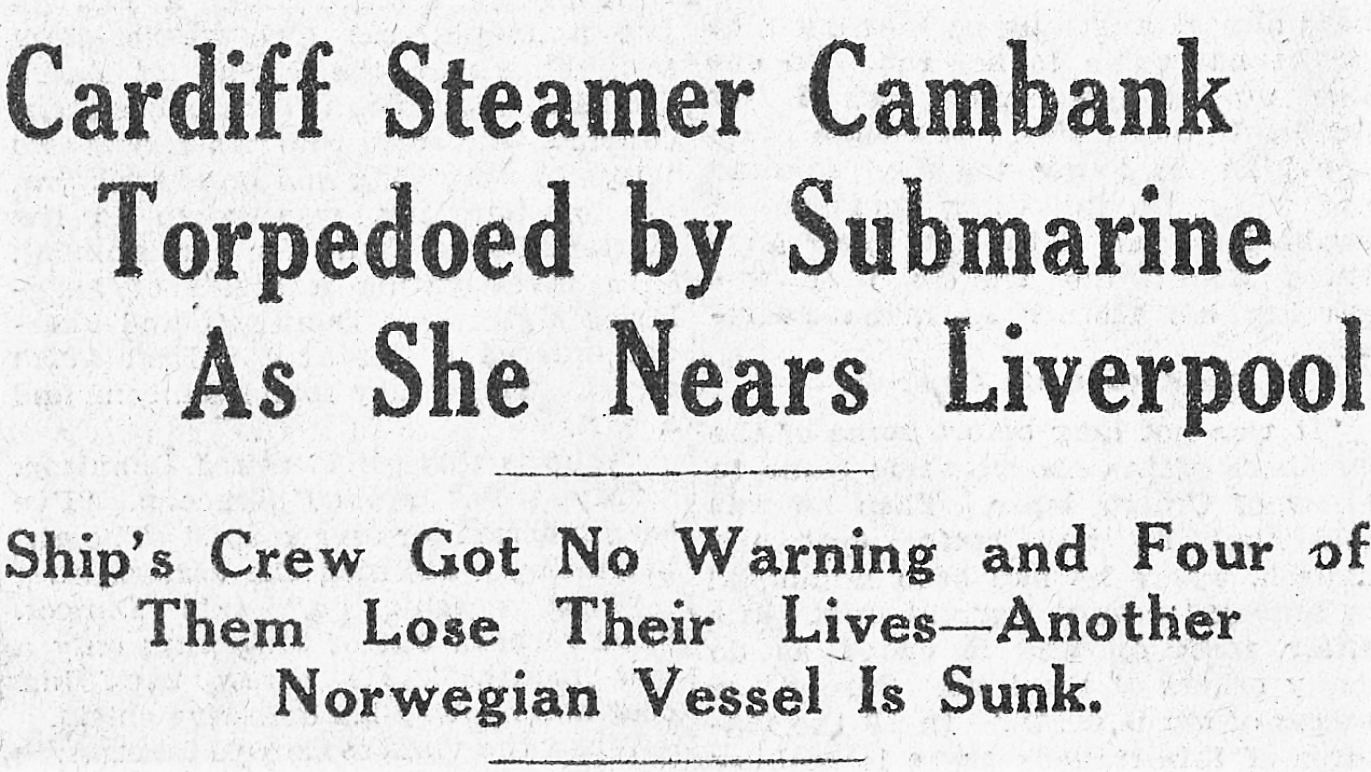 The CAMBANK was a 3,111-tonne steamship owned by Merevale Shipping Company of Cardiff. She was en route from Huelva in Spain to Garston, Merseyside, with a valuable cargo of copper. About 10 miles east of Point Lynas, Anglesey, a submarine suddenly appeared about 250 yards away and without warning sent a torpedo at the CAMBANK. She was hit amidships and immediately began to sink. Source: World War history: daily records and comments as appeared in American and foreign newspapers, -1926. (New York, NY) 19 Feb. 1915, p. 58. Library of Congress.

On the eve of the war, Cardiff’s trade in coal was at record levels of 10.5m tonnes per annum; there were more than 100 coal-exporting businesses and around seventy firms managing over 300 ships. Losses over the course of the war, principally from German U-boat attacks, saw at least 200 of these ships sunk and close on 1,000 lives lost. The sinkings took place not only around the coast of the British Isles but also in the Mediterranean and off Norway. Cargoes included wheat, sugar, iron ore, steel, oil, military/government stores and, not surprisingly, coal. At the beginning of the U-boat a campaign warning was usually given to enable the crew of the ship under attack to take to the lifeboats, but in February 1917 the Germans declared ‘unrestricted submarine warfare’ and vessels were torpedoed or fired on without warning, 124 Cardiff-registered vessels were lost in 1917 alone.

This tribute was suggested by Tiger Bay and the World.