Barmouth and the War at Sea 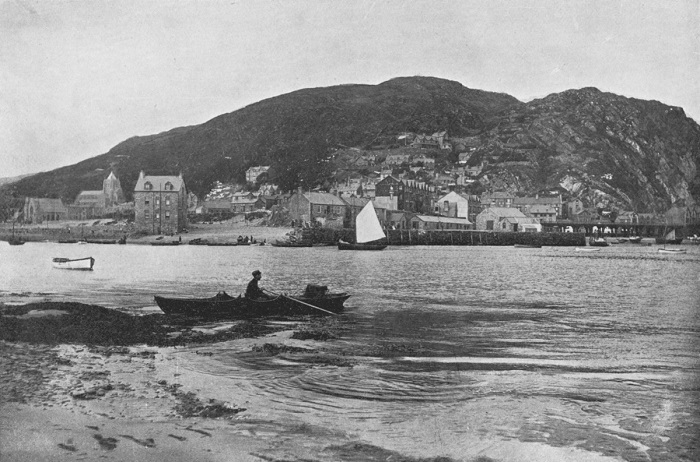 View of Barmouth harbour in 1902. The construction of the railway bridge in 1864 quickly decreased the shipping trade, but shipbuilding still continued for a while. Source: RCAHMW.

Early in 1916, The Cambrian News and Merionethshire Standard ran an article about three of the four Rowland brothers from Barmouth. The two oldest, William James and Rowland, had joined the Royal Navy, and the third oldest, John Emlyn, enlisted in the army. Source: Welsh Newspapers Online. 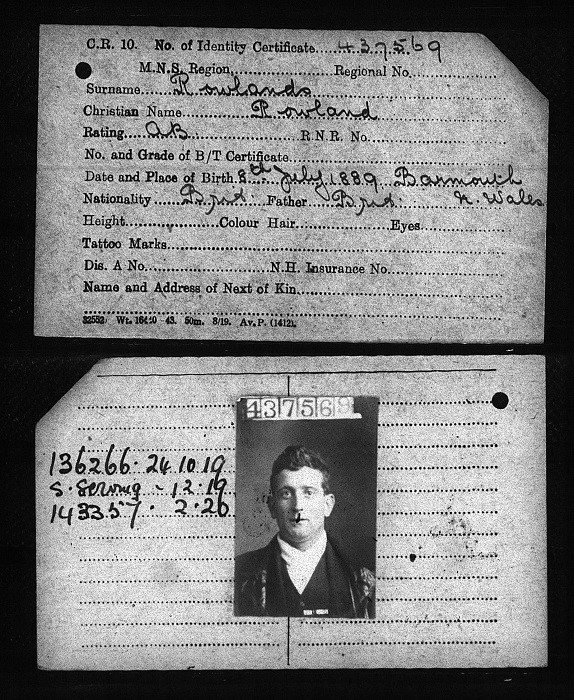 By 1919, Rowland Rowlands was working as a merchant mariner. He served once more in the Navy in the Second World War. He died, 50 years old, in the sinking of the RAWALPINDI by the two largest German battle cruisers, SCHARNHORST and GNEISENAU, on 23 November 1939. Source: The National Archives. 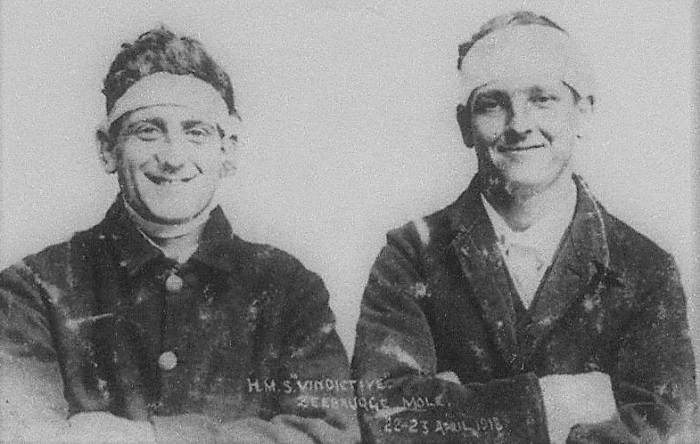 On 23 April 1918, Rowland Rowlands, volunteered in the Zeebrugge Raid. The Royal Navy attempted to sink several ships in the canal entrance to this German-held port in Belgium. The aim was to trap the German submarines inside it. Source: Barmouth Sailors’ Institute.

In the sea battle off Zeebrugge, the British suffered 583 casualties and the Germans 24. Ultimately, the raid failed as the Germans re-opened the canal after a few days. On his homecoming to Barmouth, Rowland Rowlands was presented with a gift purse of £20 for his bravery. Source: Welsh Newspapers Online.

In the early nineteenth century, Barmouth developed a name for its rapidly developing port and busy ship yards. By the outbreak of the First World War, much of Barmouth’s shipping industry had disappeared. However, the town still produced fine seafarers, who contributed their skill and dedication to keeping the British supply lines in operation.

This tribute was suggested by Les Darbyshire. In association with Barmouth Sailors’ Institute.