Arthur Rowland Jones: Serving on the LUSITANIA and AVANTI 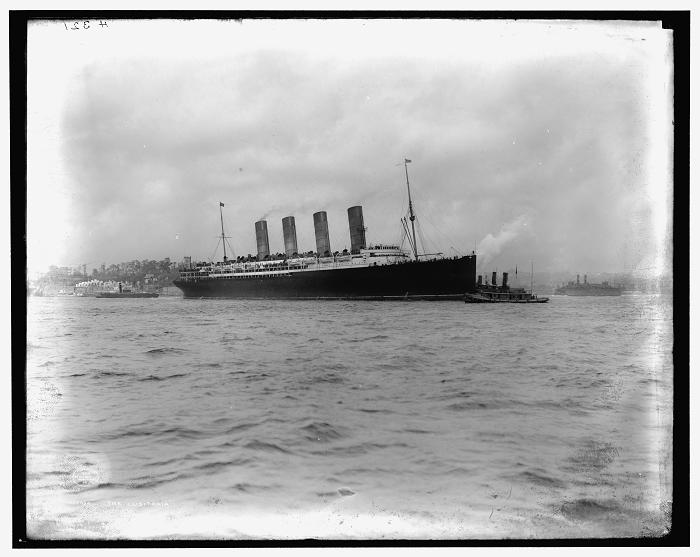 At the time of her sinking, the LUSITANIA was the world’s largest passenger liner. She was owned by the British-American Cunard Line. Although unarmed and therefore defenceless, it is probable that the Germans believed that she was carrying munitions and this provoked the U-boat attack on 7 May 1915. Source: Library of Congress. 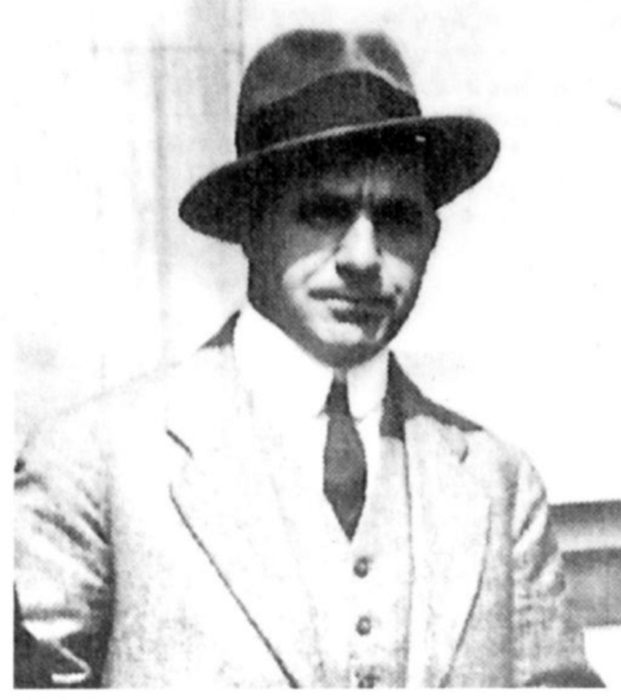 Arthur Rowland Jones was First Officer on deck on the LUSITANIA. Of the 1962 people on board, 1191 lives were lost in the torpedo attack by U 20 under KapLt Walther Schwieger. Arthur quickly launched lifeboat 15 and rescued over 80 people from the sinking ship. Source: Flintshire War Memorials 1914-1918. 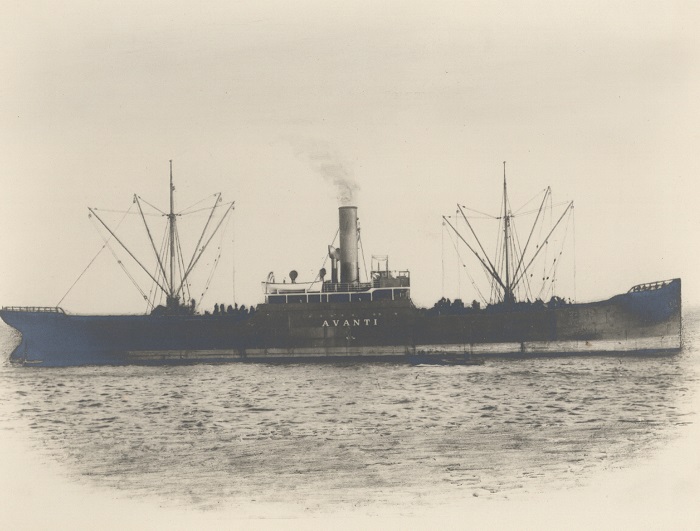 After the sinking of the LUSITANIA, Arthur Rowland Jones continued working at sea. On 2 February 1918, he commanded the AVANTI shipping iron ore from Bilbao. He and 22 of his crew perished in a torpedo attack by the German submarine UB 59. Source: M/S Museet for Søfarts billedarkiv.

Arthur Rowland Jones is commemorated on the Christ Church War Memorial, Prestatyn, together with the names of another 37 men who were killed during the First World War. He lies buried in the parish church graveyard. Source: RCAHMW. 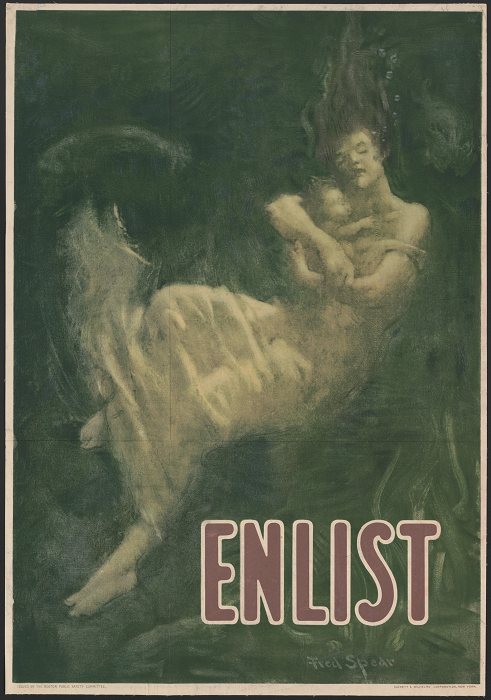 The sinking of the LUSITANIA intensified the already high anti-German resentment among the Allied forces and threatened to pull the USA into war. The drowning of hundreds of women and children on the LUSITANIA was soon exploited by propaganda to encourage men to enlist. Source: Library of Congress.

Arthur Rowland Jones (1880–1918) was born in Liverpool. He was the son of Margaret Jones and master mariner Rowland Jones. In 1905 he married Elizabeth Lunn, and ten years later the couple and their son Rowland (b. 1910) lived in Ffynnongroew, near Prestatyn. Like his father, Arthur Rowland made a living at sea.