The Porthmadog District and the War at Sea: UB 98 Scrapped at Porthmadog 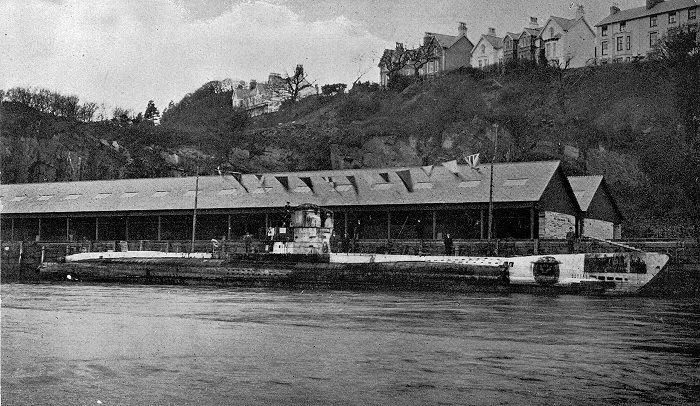 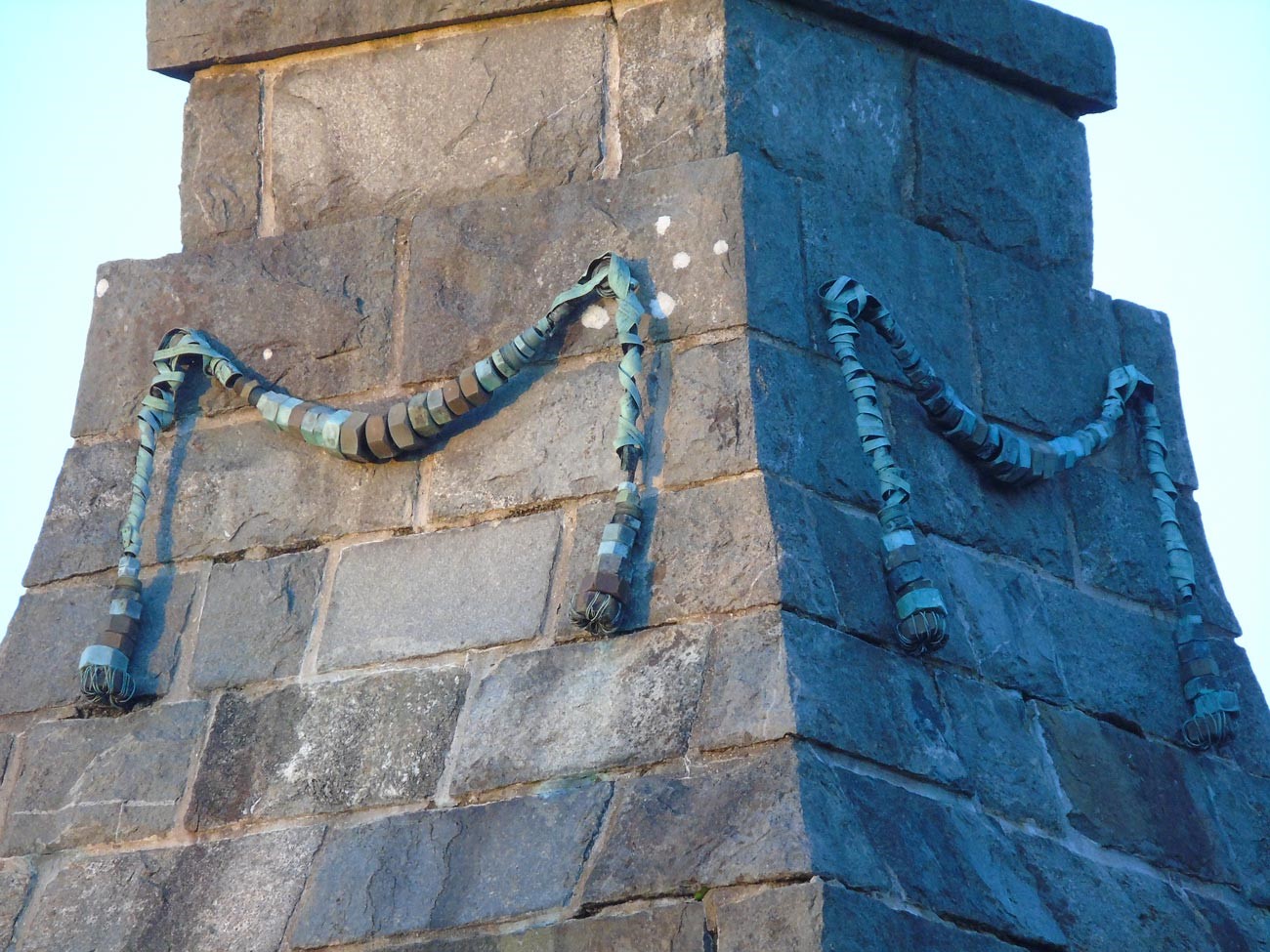 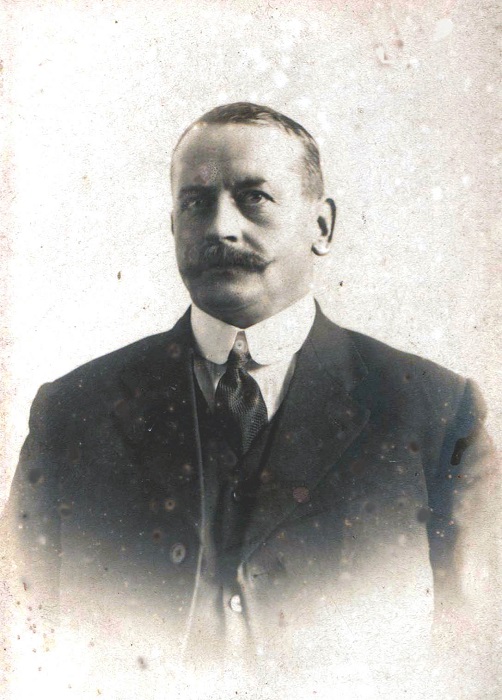 John R. Williams, Captain of the ‘Lucky LOMPOC’. he first went to sea as a 13-year old boy on his father’s schooner, the MESSENGER. In 1916, Williams was given command of the tanker LOMPOC. Source: Porthmadog Maritime Museum. 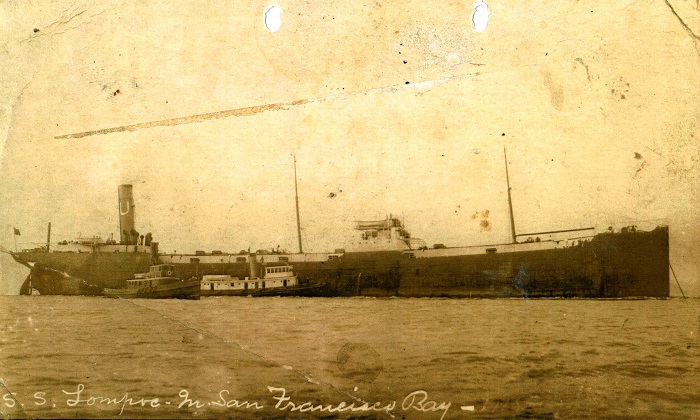 On both occasions, Captain Williams brought the vessel safely in to port. For this he was awarded a Certificate of Commendation. Source: Porthmadog Maritime Museum.

At the end of the war, the German submarine fleet of around 200 vessels surrendered. The UB 98 ended up in Porthmadog and the public were allowed on board for a small charge. The submarine was scrapped in 1922, but several remnants survive to this day. Clough Williams-Ellis, the architect of Portmeirion, obtained bronze nuts to make decorative garlands on the Llanfrothen war memorial. Sheets of metal were used in fabricating a tunnel on the Ffestiniog Railway and parts of valves were used in the construction of small hydro-electric schemes in the district.