Discover the Heroes of the Haven: Part 1 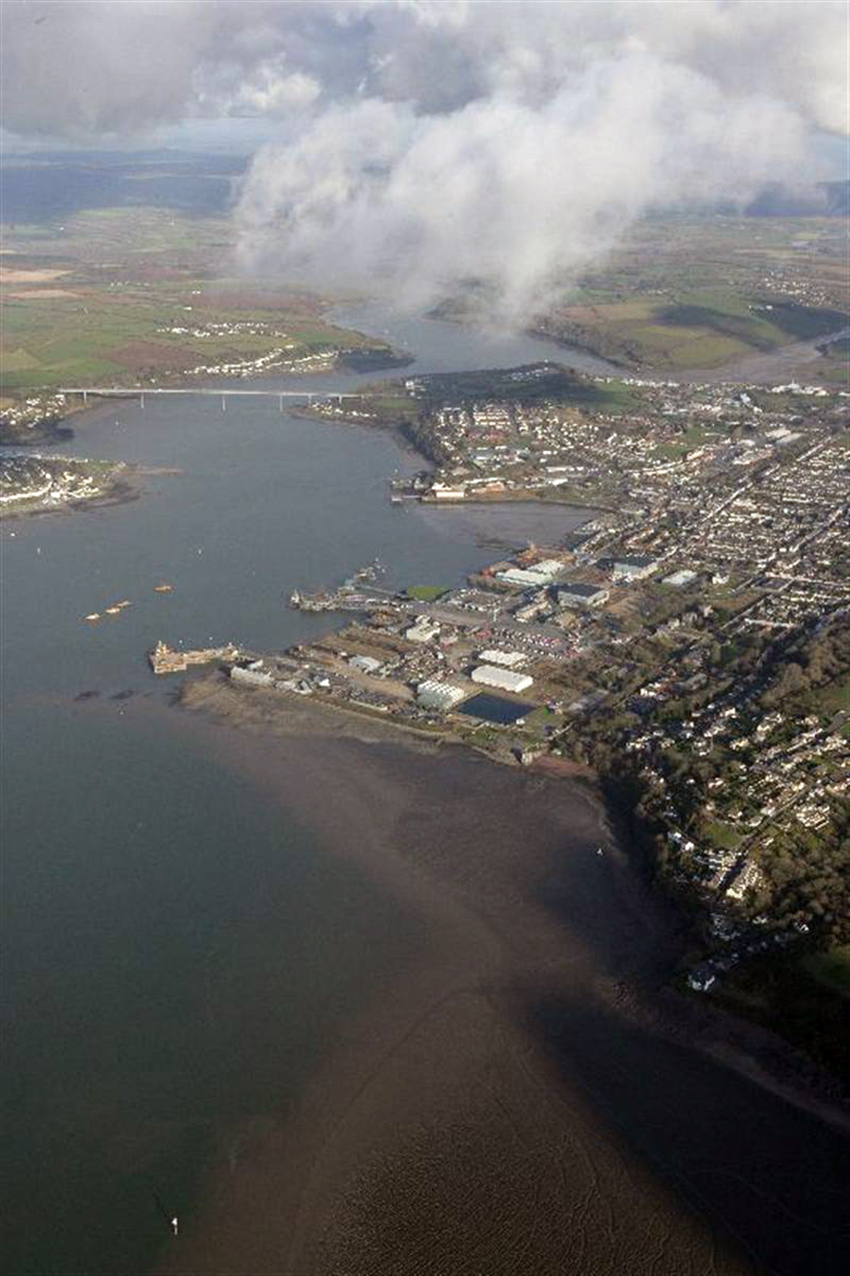 Discover the Heroes of the Haven: Part 1

Milford Haven, a port on the south-western tip of Wales, was one of the most important bases on the Welsh Coast during the First World War. With its view of the Western Approaches, and its facilities for refitting and restocking, it played a vital part in the naval defence of the Irish Sea. It needed the name of a ship so that the men assigned there would come under naval discipline. The headquarters was named HMS SABRINA and HMS SABRINA II up to August 1916, followed by HMS IDAHO.

Originally its own independent command, the base was overseen by Vice-Admiral Charles Dare, a member of the Royal Naval Reserve. Admiral Dare’s character can be ascertained from the missives and announcements made to the staff and men of the naval base, constantly reminding them of proper procedures to follow when out on the sea or ashore. Whether providing guidance on how gunnery practice was to be carried out, or what uniforms the crews of naval yachts could wear, or the utility of sailing Q-ships, Dare was a man with an eye for detail. When the base came under a unified command in 1915, with Vice-Admiral Lewis Bayly placed in overall charge, it is unsurprising that the proactive Dare was retained in his position. His care for the men was shown at the war’s end, when he put on a victory supper for the men of the base.

The Haven and nearby Pembroke Dock would also play host to a multitude of other upstanding men. William Alexander Florence of the sloop HMS PC 56, and Cedric Naylor of HMS PENSHURST, would both make their stay there, the former regularly due to Pembroke Dock’s role as PC 56’s base, the latter after his ship was sunk. Florence’s ship would play a vital part in sinking U 87 in late 1917, and Naylor would take part in numerous engagements on PENSHURST, destroying two U-boats. Percy Tennison Perkins of PC 43 was stationed there with his ship, and he would go on to captain the training ship Worcester. Frank Arthur Worsley of PC 61 had been a member of Ernest-Shackleton’s Imperial Trans-Arctic Expedition of 1914-1916.

A multitude of service personnel made the base their home, from crewmen to mechanics, cooks and security personnel. Some of those that served on the mine-sweeping trawlers lost their lives in such tasks. Others faced a long tedious war of fixing ships in difficult conditions, and fully deserved the victory meal at the end of the war.

During a week of celebrations of the Naval and maritime history of Milford Haven, the U-Boat Project 1914-18 exhibition will be on display at the Lord Nelson Hotel, Hamilton Terrace, Milford Haven SA73 3AW from Wednesday 29 May until Friday 31 May 2019 from 10am each day.